How Was India In 1750 ? How Mughal Empire Declined And Successor States Emerged ?

The Economic Condition of India in the 1750s :
Mughal India in 1700 accounted for 25 per cent of the world Gross Domestic Product (GDP).However, India also had 25 per cent of the world’s population.India’s per capita GDP was only half that of Britain’s in 1600 when the Mughal Empire was at its peak.Thereafter India witnessed a steady economic decline.The land revenue system at the time of the Mughals was exploitative in nature. The elite class held a major share of national income.India in 1750, on the eve of the British conquest, had no scientific or technological research, no machinery, and no mechanical tools.Indian rulers rarely invested in technology when the Europeans were rapidly making progress in science and technology. Indian trade was heavily dependent on textile exports. They were unable to compete with cheaper European cloth.

Insta - https://www.instagram.com/hrsht.dwivedi This is the 10th Part of Modern History book titled A brief History of Modern India by Rahiv Ahir. This book is best ... 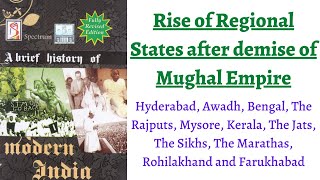 Insta - https://www.instagram.com/hrsht.dwivedi This is the 10th Part of Modern History book titled 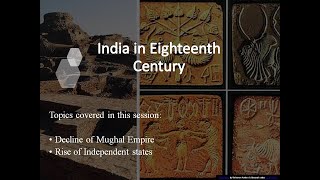 Topics covered in this session: Decline of Mughal Empire Rise of Independent states.

How was India conquered by Islam? - History of The Mughal Empire

How was India conquered by Islam? - History of The Mughal Empire ♢Consider to Support the Channel of 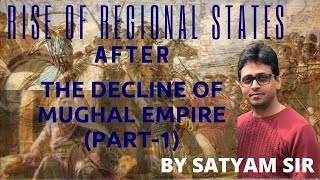 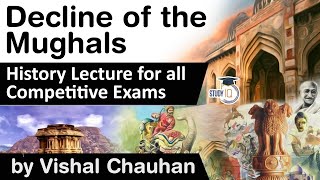 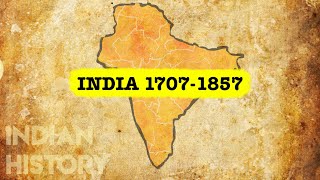 How did British rule affect the Indian Villages and what are the changes introduced by them in India ?
←