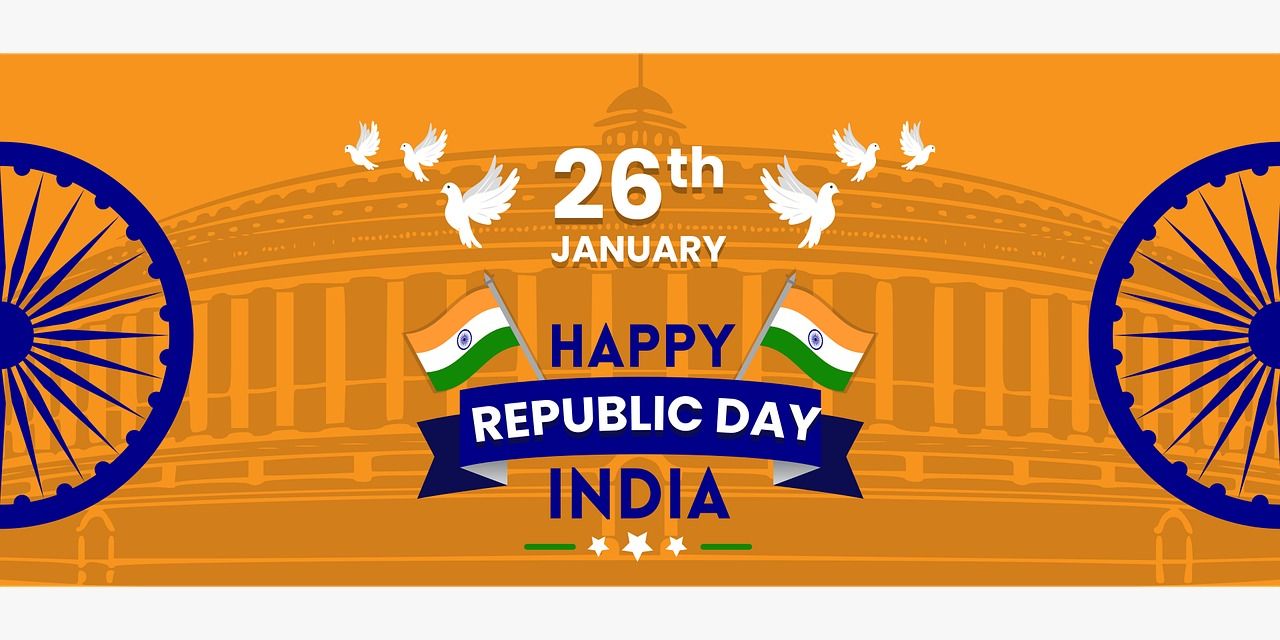 The part of the body between the bottom of the ribs and the top of the thighs, containing most of the digestive and urinary systems along with some reproductive organs.

Termination of pregnancy, can occur because of natural causes (called a miscarriage) or be a medical intervention.

An agent that rubs off an external layer, such as dental plaque i.e. pumice.

- the maximum extent of a vibration or oscillation, measured from the position of equilibrium.
- the maximum difference of an alternating electric current or potential from the average value.

Carbohydrates are defined as polyhydroxy aldehydes or ketones or their derivatives or substances which yields one of these substances on hydrolysis.
e.g starch, glucose, fructose, maltose.

Erythrocytes are also called red cells, red blood corpuscles, haematids, erythroid cells, and responsible for the transportation of oxygen to the various tissues via bloodstream, and impart a red color to the blood due to the presence of hemoglobin pigment.

When two more substances are mixed together, they liquefy due to the formation of a new compound which has a lower melting point than room temperature. This type of mixture is called a eutectic mixture and substances are called eutectic substances.

a protuberance or swelling on or in a part or process, as in a muscle.

Phocomelia (shortening or absence of upper or lower limbs) is a rare condition in which a baby born with short upper or lower limbs or without limbs. it is a teratogenic effect due to the intake of thalidomide drug by the mother during early pregnancy.

Polycythemia is a disease characterized by increase in the number of red blood cells (RBCs).

The presence of proteins  in urine is termed as proteinuria.

The slow movement of water in soils. It depends on the permeability of the soil, pressure gradient, gravity, and other factors.

Thalassemia is a genetic disorder of hemoglobin synthesis.

An amnesic condition which characterized by insensitivity to pain without losing consciousness. Induced by injection of  morphine, and scopolamine to relieve the pain during childbirth.

a periodic disturbance of the particles of a substance which may be propagated without net movement of the particles, such as in the passage of undulating motion, heat, or sound.

a high-pitched sound produced during breathing because of the narrowing of the airways. A common sign of asthma.