Abduction
Movement of a body part away from the midline (central axis)  of the body.

Undulate
- Move or go with an smooth up and down motion.
- having a smoothly rising and falling form or outline or a wave like motion. (undulated or undulating) Rainfall in India is highly unequal over a period of time in a year. The Western coasts and North East India recieve rainfall of over 400 cm. It i Swami Vivekananda, born Narendranath Datta on 12th January 1863, was an Indian Hindu monk and philosopher. Swami Vivekananda is best known in the United States for his groundbreaking speech to the 1893 World's Parliament of Religions in which he introduced Hinduism to America and called for religious tolerance and an end to fanaticism. He is a great Inspiration for Today's Youth. 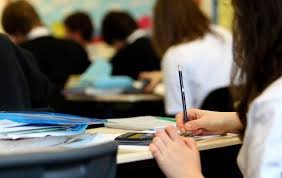 The prescriptions are generally written in English language but Latin words and abbreviations are frequently used in order to save time. So it becomes

Forests is an area of land dominated by trees. They are the predominant terrestrial ecosystems of Earth and they are distributed around the globe and common abbreviations used in medical fields for patient history, diseases, medicines, for nurses and pharmacists as instructions about drug delive A Ramsar Site (Wetland) is a place where the land is covered by water all around. Examples of Ramsar sites are- Marshes, Ponds, the edge of lakes or o A Dam is a barrieer that stops the flow of water and results in the creation of a reservoir. They are used to increase the amount of water a A Museum is a non-profit, permanent institution in the service of society and its development, open to the public, which acquires, conserves, and exhi

The Khalji or Khilji dynasty was a Muslim dynasty that ruled large parts of the Indian subcontinent between 1290 and 1320.It was founded by Jalal

In India, there were so many beautiful Gardens to visit. Even these gardens are visited by a large number of local and foreign tourists every day.&nbs 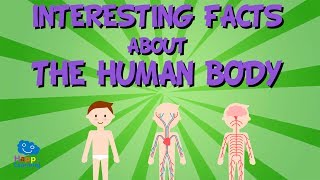 A Season is a period of the year that is characterized by the special climatic conditions. According to India Meteorological Department (IMD), t

How did the Governor-Generals contributed in British Conquest and all about the setting up of New Administration.

Warren Hastings (Governor-General 1773 to 1785) played a significant role in the expansion of Company power.By his time the Company had acquired power

Popular Uprisings and Revolts against the British. Why did Sepoys Revolt?

The British as part of their policy to control Indian territories introduced many changes – which influenced the Indian society, polity, and eco

How Company expanded it's rule in India ? What led to conflict with Tipu Sultan ?

After the Battle of Buxar (1764), the Company appointed Residents in Indian states. Through the Residents, the Company officials began interferi