The compositions of the third Sangam are classified into eight anthologies known as Ettuthogai and ten idylls known as Pattupattu.

It consists of the following works:

It consists of the following works:

They mainly deal with moral values. The most important among them is the Thirukkural, also known as the Kural.

This period lasted from 200 to 600 CE. This age saw the composition of five great epics in Tamil namely, Silappathikaram, Manimekalai, Jivaka Chintamani, Valayapathi and Kundalakesi. There are also five minor works authored by Jain writers.

Sangam Age is an important topic for Ancient History in order to understand the History of South India. It is important for the evolution of Tamil History and ... 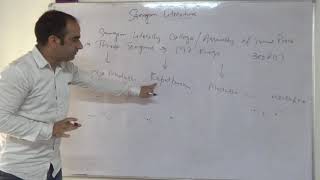 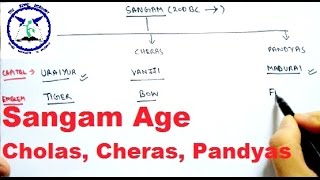 In the last videos, we studied about foreign and native rulers of Post-Mauryan Period. In this vedio 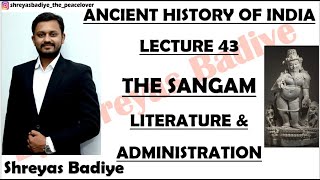 The Sangam Period | Kingdoms:- https://youtu.be/FmcjOEs2SpI » Sangam was an assembly of Tamil poets 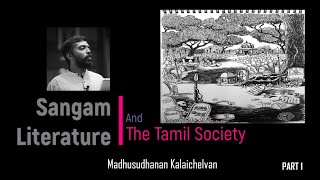 Crack IAS with new 1 year Batches starting on 1 September, with my NCERT courses / Basics to Advance 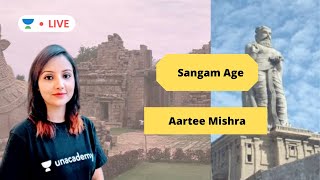 How was the Period of left - wing trade unionism?
5 min Reading

The Eighth-century Tripartite Power Struggle Was Among Which Of The Following?
←