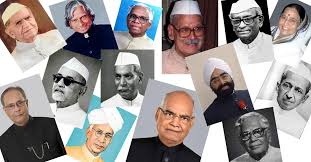 The President of India is referred to as the first citizen of India. The Indian President is elected by an electoral college composed of the elected members of the Parliament, Lok Sabha, Rajya Sabha, and Vidhan Sabha. There have been 14 personalities who served as Indian Presidents since the adoption of the Indian Constitution in 1950 and there have been tenures when the country was headed by an acting President.

1. Dr. Rajendra Prasad  (Tenure - 13 May 1952 – 13 May 1957 / 13 May 1957 - 13 May 1962)
Dr. Rajendra Prasad was the first President of India.
He was born on 3 December 1884 and  was an Indian independence activist, Lawyer, Scholar.  the first President of India. He was also elected as the President of the Constituent Assembly of India, which prepared the Constitution of India. The Mughal Gardens at the Rashtrapti bhawan were open to public for about a month for the first time during his tenure.  He was elected twice as the president.

2. Dr. Sarvepalli Radhakrishnan  (Tenure- 13 May 1962 – 13 May 1967)
Dr. Sarvepalli Radhakrishnan was the first Vice-President and the second President of India.
He was born on 5 September 1888. Dr. S Radhakrishnan was a prominent philosopher and writer. He also held the position of vice-chancellor of the Andhra University and Banaras Hindu University. In 1954, He was awarded with the highest honor Bharat Ratna by Indian government. His birthday is celebrated as Teacher's Day in India.

7. Zail Singh (Tenure -  25 July 1982 – 25 July 1987)
Zail Singh was the Seventh President of India. He was the Chief Minister of Punjab and the Union Home Minister and also the first Sikh to hold the office. He also served as the Chairman of the Non-Aligned Movement from 1983 to 1986.


8. Ramaswamy Venkataraman (Tenure - 25 July 1987 – 25 July 1992)
Ramaswami Venkataraman was the Eighth President of our Country and  In 1984, he was elected as the seventh Vice-President of India.  He was born on  4 December 1910. He was an Indian lawyer, Indian independence activist, and politician who served as a Union Minister. He was appointed as a member of the Constituent Assembly and the provisional cabinet. He was elected to the Lok Sabha four times and served as Union Finance Minister and Defence Minister.
He is a receiver of “Tamra Patra” for his contributions to India’s freedom struggle.

10.  Kocheril Raman Narayanan  (Tenure - 25 July 1997 – 25 July 2002)
Kocheril Raman Narayanan was the Tenth President and Nineth Vice-President of India. He was an Indian statesman, Diplomat, Academician, and Politician. He served as India’s ambassador to Thailand, Turkey, China, and the United States of America. He was the first person from the Dalit community to hold either post.

11. Avul Pakir Jainulabdeen Abdul Kalam  ( Tenure - 25 July 2002 – 25 July 2007)
A.P.J Abdul Kalam was an Indian aerospace scientist who served as the 11th President from 2002 to 2007. He played a leading role in the development of India’s ballistic missile and nuclear weapons programs. He was also awarded Bharat Ratna.

Vice-President of India is the second most important authoritative body after the President. As per Article 65 of the Indian Constitution, he is entitled to take important decisions in certain cases of contingency due to resignation, removal, death, impeachment or the inability of the president to discharge his/her functions.

The necessary qualifications required for this post are listed below:


Links in this page 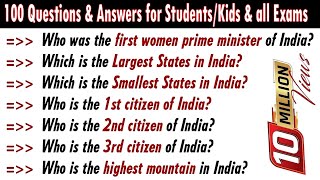 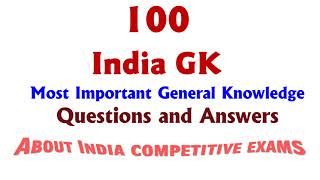 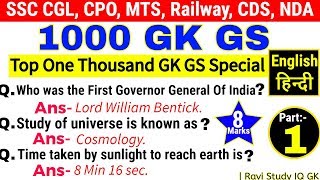 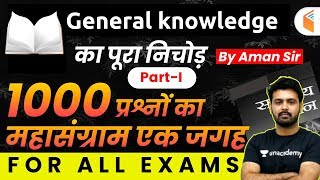 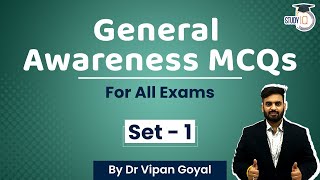 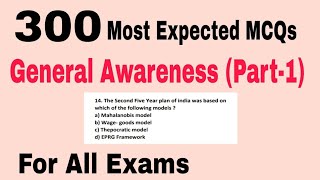 The Constitution of India, Formation History and Timeline
5 min Reading

Types of Adjective as a part of speech
3 min Reading