Accession of Babur and the Mughals 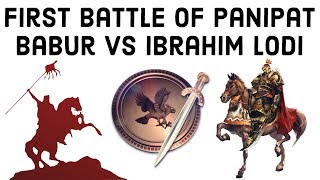 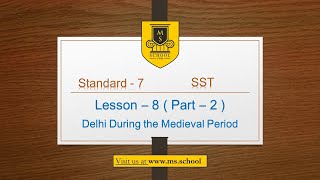 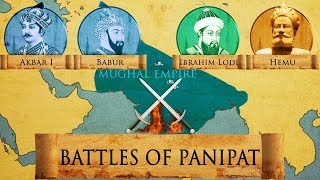 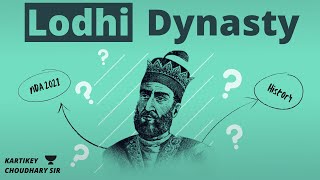 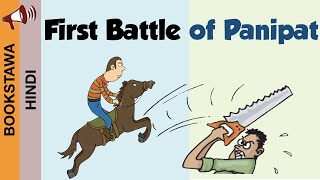 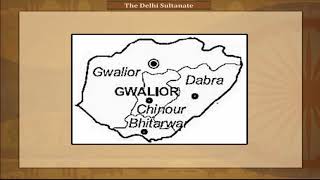 This video from Kriti Educational Videos describes about the establishment of the Lodi dynasty, foun

Nouns as Part of Speech - Further Classification and rules to use them:
2 min Reading