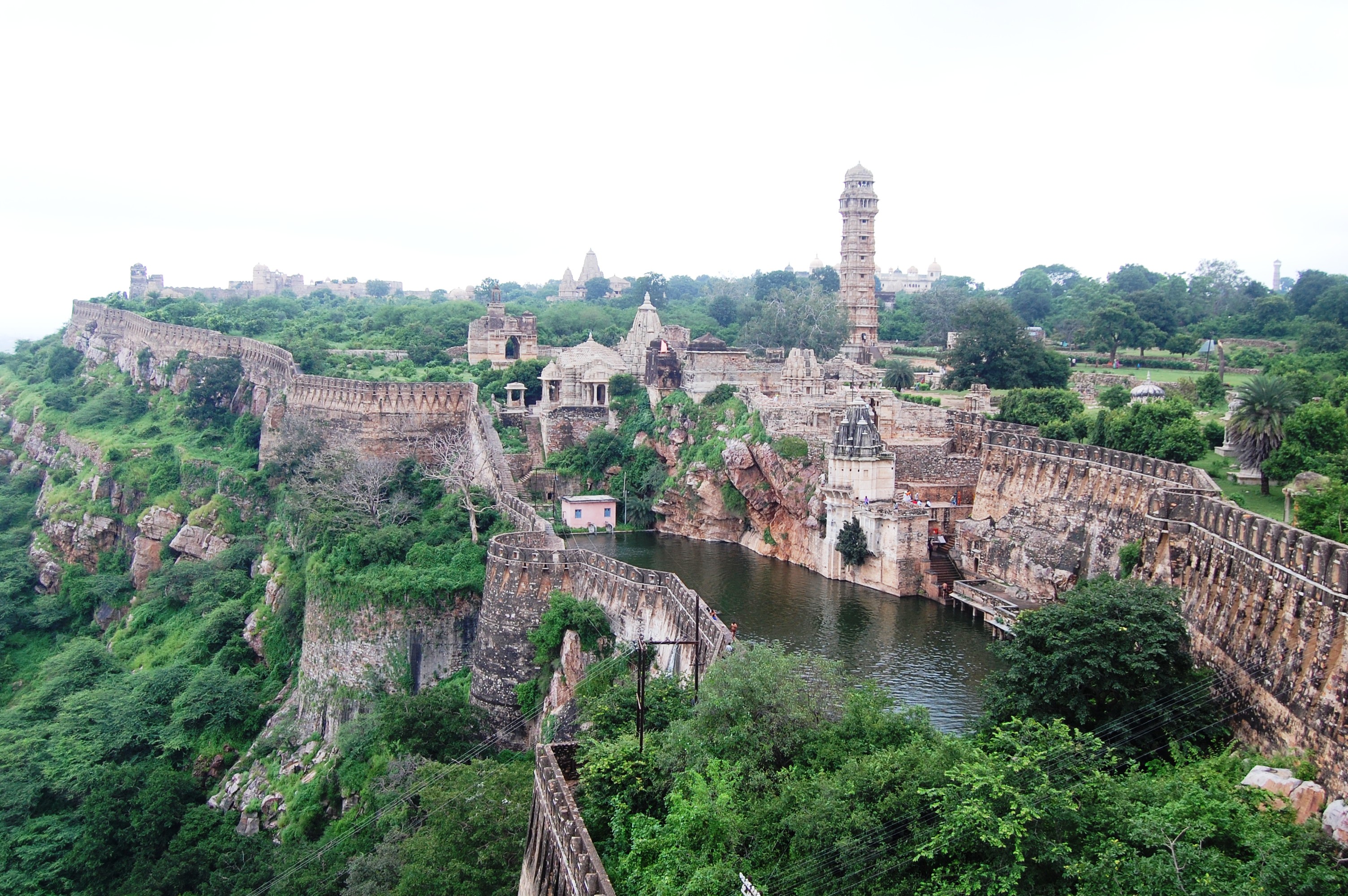 NOTE: The Pratiharis and the Palas have been discussed before (Medieval History - North Indian Kingdoms)

The Chauhans of Delhi and Ajmer. 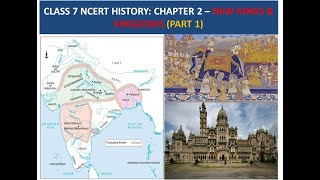 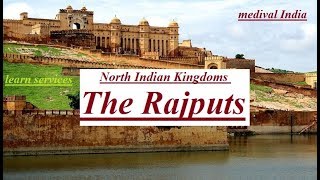 The North Indian Kingdoms (The Rajputs)

Medieval India through The North Indian Kingdoms (The Rajputs)... Next video will cover Deccan ruler 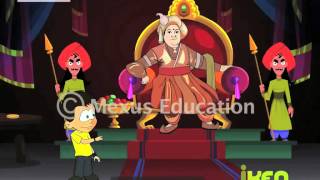 New Dynasties in the 7th Century 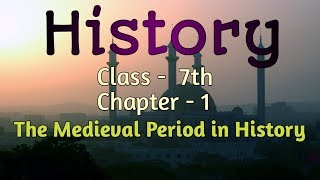 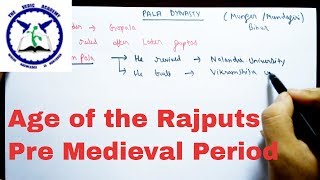 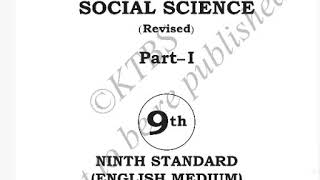 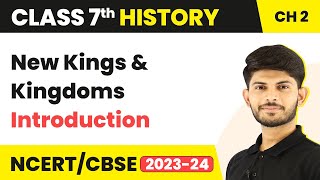 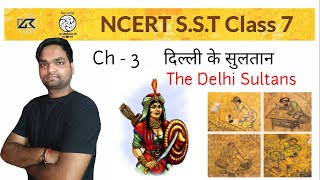 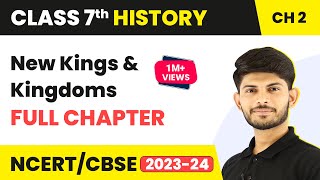 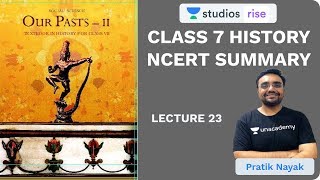 This lesson starts with a discussion on of the Class 7 History NCERT Chapter 9: Regional Cultures - 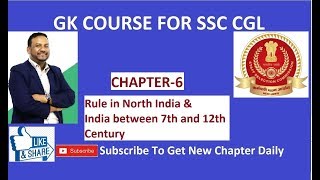 What were the new towns like - Colonial Records and Urban History ?
6 min Reading

Additional information about Nouns as Parts of Speech
4 min Reading

Kingdoms of the Deccan or Dakshinapatha regions ( Southern India )
←