A forest is an area of land dominated by trees. Forests are the predominant terrestrial ecosystem of Earth, and are distributed around the globe and they have many functions like they provide timber and other forest products, have cultural values,deliver recreation benefits and ecosystem services, including regulation of soil, air and water, are reservoirs for biodiversity, and act as carbon sinks. Forests cover about 9.5% of the earth, which is about 30% of the total land area. The forest area differs from state to state in India. Madhya Pradesh stands at the top in the total forest area, followed by the Arunachal Pradesh, Chhattisgarh, Maharashtra, and Odisha. One-fourth of the total forest covered area of the country is in the north-eastern states.

1. Madhya Pradesh has largest area of Teak Forest ( the wood of a type of large tropical tree).

2. The Expansion of Sal forests is from Kangra in Himachal Pradesh to the terai areas of Navgaon district in Assam. Besides, these forests are also found in Uttar Pradesh, Bihar, Jharkhand, Madhya Pradesh, Northern Tamil Nadu and Odisha. The woods of Sal are hard and durable.

3. The Shisham forests are found in Uttar Pradesh, Bihar, Tamil Nadu, Madhya Pradesh and West Bengal. Its woods are used for the furniture making due to its hardest quality.

4. The Sandalwood trees are found mostly in Karnataka followed by Tamil Nadu. Its wood is hard and fragrant

5. The Deodar trees are found in the Himalayan region. Its woods are used for making railway sleepers.

6. The Pine trees are found at greater heights in the Himalayan region.

7. The Mulberry forests are mostly found in Karnataka, that’s why Karnataka is the largest producer of raw silk (Sericulture is done on the mulberry trees.)

8. Jharkhand is the largest producer of lac. The lac worms are tended on the trees of palash, kusum, babul, banyan etc.

9. The maximum area of sabai grass is in Madhya Pradesh.

10. Madhya Pradesh is the largest producer of bamboo followed by  Assam.

Dr_Ashutosh_K_Choudhary This video lecture is all about the forest resources, types of forest, functions of forest, role of forest, ... 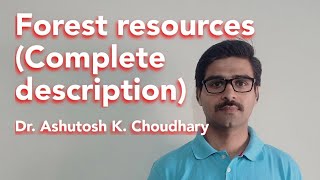 Dr_Ashutosh_K_Choudhary This video lecture is all about the forest resources, types of forest, funct 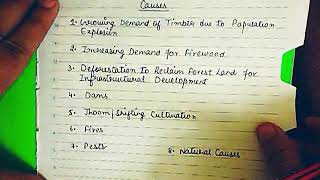 Hi , I am Lovely . This is a Youtube channel specially designed for the students of Jammu and Kashmi 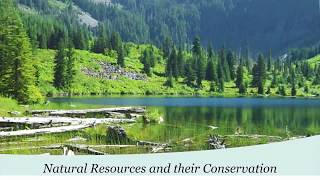 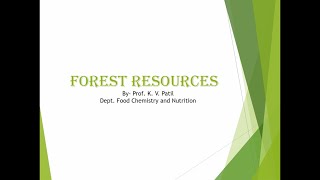 Detail about ecological and economical importance of forest. 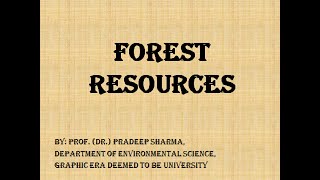 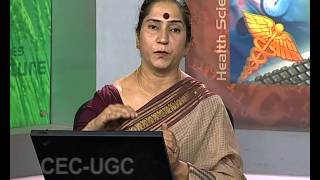 How did the British who came to India for trade become the rulers of territories?
7 min Reading