How did the British who came to India for trade become the rulers of territories?

There had been trading relations between India and the west from ancient times itself (land route).However, in 1453, the Ottoman Turks captured Consta

What were the differences among the major land revenue systems in British India ie Zamindari, Ryotwari and Mahalwari?

Tax from the land was a major source of revenue for the kings and emperors from ancient times.

How Indigo was planted and how britishers affected the city life?

By the 13th century, Indian indigo was being used by cloth manufacturers in Italy, France and Britain to dye cloth. However, only small amounts of Ind

How did British rule affect the Indian Villages and what are the changes introduced by them in India ?

Once the British gained power, they introduced many changes in the Economic, Political, and Social spheres. We have seen that India in the 1750s saw t

Forests Under the Colonial Era | Geography of India

As the forest laws for hampering the livelihood of the different communities meaning of them rebelled against these changes.Leaders like Birsa Munda o

STANDARD – 8 NAME –HARSH AJAY SUBJECT- SOCIAL SCIENCE CHAPTER – EFFECTS OF BRITISH RULE IN INDIA.
Reference ❯ How did British rule affect the Indian Villages and what are the changes introduced by them in India ? 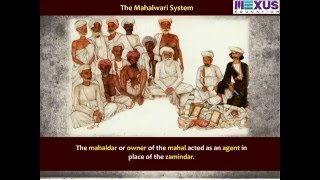 This video describes about the effects of british rule in India, uniformity of administration.It als

Rare Photos Of British India Before Independence |Every Indian Must Watch 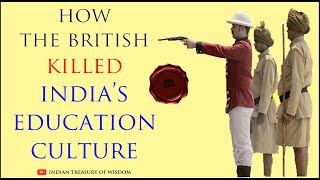 How the British Killed India 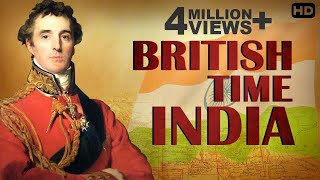