An Airport is also called as Air Terminal, Aerodrome, or Airfield, site and installation for the takeoff and landing of aircraft. An airport usually has paved runways and maintenance facilities and serves as a terminal for passengers and cargo.

Airports in India are managed by the Airports Authority of India (AAI) and the  responsibility  for creating, upgrading, maintaining and managing civil aviation infrastructure in India depends upon Ministry of Civil Aviation.

Commercial airports are publicly owned and generally financed through municipal bonds. Airports typically own all of their facilities and make money by leasing them to airlines, air-freight companies, and retail shops and services, as well as by charging for services like fuel and parking and through fees and taxes on airline tickets.

A civil enclave is an area at a military air base allotted for the usage of civil aviation. Civil Enclave Airports  usually have a curfew (mostly after sunset) during which civil aircraft are not permitted to operate.

There are total 34 International Airports in India.

Presenting the video by the, list of all international airports in india with their original names and location city and state name. 40 INTERNATIONAL AIRPORTS ... 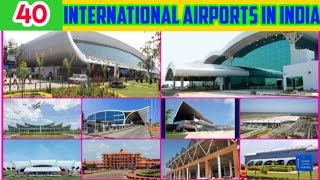 Presenting the video by the, list of all international airports in india with their original names a 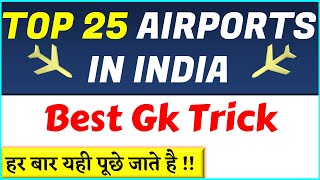 Hey Everyone, This session discusses the list of 25 Most Important and frequently asked Airports in 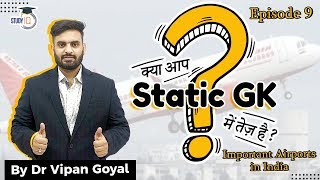 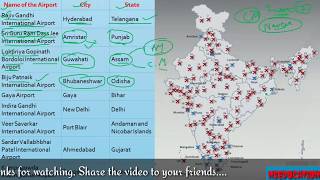 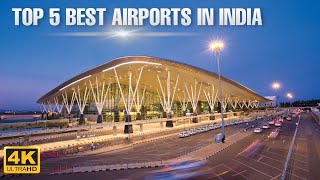 Hi There, I'm Explore india, I'm a Video Creator Who Make These Kind Of Content Regarding - "Tourism 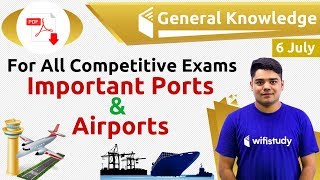 Chemical Formula of compounds and rules for writing
4 min Reading