Biochemistry Important One Liners Questions On Digestion And Absorption

4 of 15 〉 The non-digested carbohydrates are collectively called

8 of 15 〉 Trypsin hydrolyses peptide bonds, the carbonyl group of which is contributed by the amino acids

9 of 15 〉 The inhibition of the enzyme pancreatic lipase by bile salts is overcome by a protein, namely 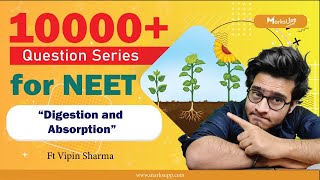 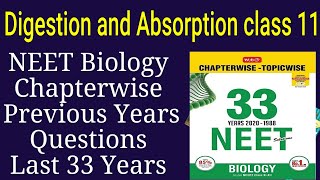 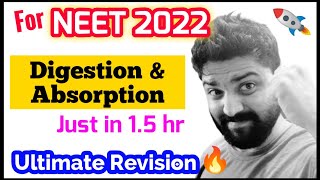 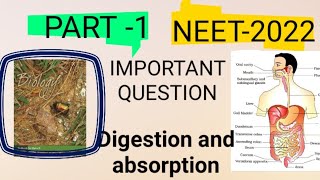 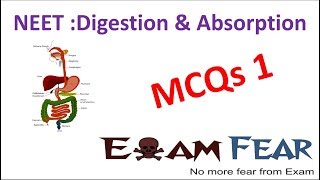 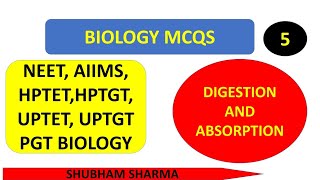 2 of 15 〉 If two monosaccharides differ in configuration around a single carbon atom, they are known as

2 of 15 〉 The isomerism associated with unsaturated fatty acids

Biochemistry Important One Liners Questions On Biological Oxidation 1 of 15 〉 The relation between the change of free energy (G), enthalpy (H) and entropy (S) is expressed by the equation